The Coos Bay School District is proud to have the opportunity to provide nursing in our schools and to be able to offer medical services through our school-based health center located at Marshfield High School.

Thanks to the grant writing skills of Nurse Karen Brown and the Bay Area Hospital, all of our schools have at least one AED on site for students, staff and the community to have a better chance to survive a heart attack.

Please review the COVID Parent Letter explaining when to keep your child home from school, and when they can return.

If your child has a medical diagnosis or health concern such as:

Please have your child’s physician update his/her medical statement and school orders. The paperwork and prescribed medications may be brought into your designated school starting on August 27th.  Nurses can be  at 541-267-7284 for any concerns or questions.  This line is confidential, so please feel free to leave a brief message.  If you leave a message, be sure to include the name of the child, school child will be attending, and your phone number.

When to Keep you Child Home from School

Sometimes, when your child is sick, it’s hard to decide whether they should stay home or whether they should “tough it out” at school.  A good rule of thumb is a child that has a temperature of 100ºF or greater should stay home until they are fever free for 24 hours without taking fever-reducing medicine AND after a negative COVID-19 test, OR 10 days if not tested. If a child has vomiting or diarrhea, they should stay home until they are Symptom-free for 48 hours OR with orders from a doctor to school nurse. This decreases the chance of spreading illness in the classroom.  For further details on our policy, please click the link below. Please see the "When to Keep Children Home guidance below for more details.

Now is a great time to get caught up on immunizations!  Click here for the current required vaccines

If your child does not have a pediatrician or you are having difficulty scheduling an appointment, Coos Health and Wellness (North Bend Annex building) offers immunizations.  They can bill Oregon Health Plan, Pacific Source, Blue Cross/Blue Shield, Providence, ODS/Moda, and LifeWise with when provided an insurance card.  If your child is uninsured, Shots for Tots (sponsored by Bay Area Hospital and Bay Area Rotary Club) will pay the administration fees and there will be no charge to you. 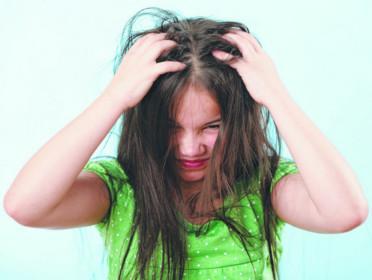 Finding out that your child has head lice can be very stressful.  But rest assured that you are not alone.  According to the Centers for Disease Control and Prevention [CDC], there are an estimated 6 million to 12 million cases annually in the United States.  What’s more, head lice do not discriminate based on hygiene practices or socioeconomic status–they’ll make a home out of any head!  The good news is that they do not jump or fly and are rarely transmitted by contact with jackets, backpacks, or carpets.  Head lice is almost always transmitted from head-to-head contact (often seen during sleepovers or during very close play).  It is also treatable with low-cost over-the-counter medication such as Nix or Rid, pesticide-free treatments such as the Nuvo method (with Cetaphil face wash) (Click here for Nuvo Method instructions) or in some cases, consult with a physician may result in a prescription treatment option.  Combing nits (eggs) from the hair is the most imperative step of the process to prevent reinfestation.

Coos Bay School District Nurses firmly believe that children should not miss school due to lice.  Parents are, of course, notified that their child has lice and they should be treated when they get home from school, returning the next day without interruption.  Often, lice have been on the head for 3-4 weeks, which makes immediate exclusion from school unnecessary, as exposure has already occurred.  Further, evidence has shown that “no-nit” policies are not effective in decreasing cases of head lice, and only result in loss of instructional time.  This is because over the last decade, multiple studies have shown school is not usually the place lice is transmitted; rather lice is more commonly spread via family members or friends who come over to play.  Coos Bay School District’s position is in line with the American Academy of Pediatrics (AAP) as well as the National Association of School Nurses (NASN) and the CDC. To see Coos Bay School District’s head lice policy please click on the following PDF files:

If you are struggling to get rid of head lice and need assistance, please contact your child’s district nurse for resources and advice.  We are happy to collaborate with you–please don’t hesitate to call!  Click here for more information about head lice. 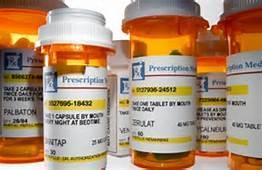 Completed forms should be turned into the nurse or office staff along with the medication.  Medications should be brought in by a parent or guardian, not sent to school in a backpack with the child.  Please be prepared to count the medication with staff and sign it in.

If the medication is prescribed by a doctor, it must be in its original container/box with an intact prescription label.  This is important to ensure that we follow the doctor’s instructions to keep your child safe.

If the medication is over-the-counter (OTC), such as Tylenol or Ibuprofen, it must be age appropriate (under 12 requires children’s dosage) and must come in the original container.  We must treat your child according to instructions on the bottle; if you wish to deviate from these instructions, a doctor’s note must be provided. 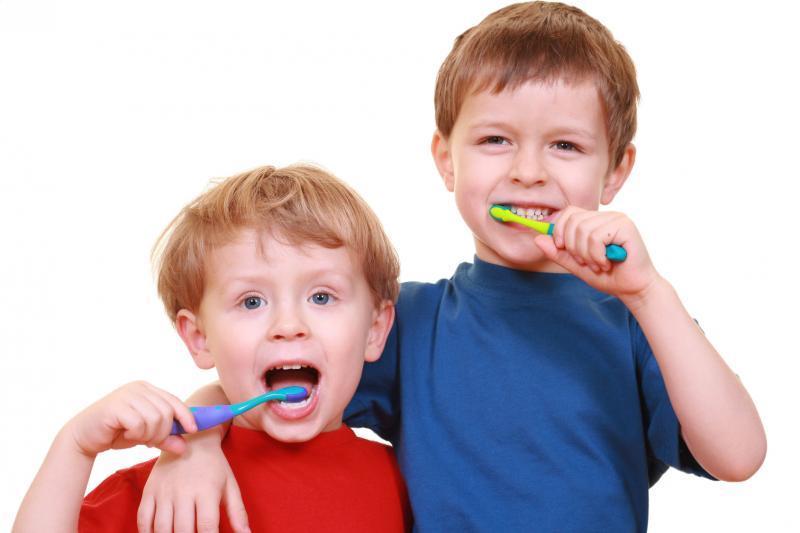 Childhood tooth decay in Oregon is above the national average, particularly among children in lower-income households.  If left untreated, dental disease can have serious effects on a child’s academic success, self-image, and overall long-term health.  The good news is, dental disease can be prevented!

Coos Bay School District partners with Ready to Smile, which provides a dental screening, fluoride treatment, sealants, and oral health education to all students during a designated school day free of charge, whether your child has insurance or not.  This is a very valuable service and we hope you take advantage of it!  A permission form should have been included in your registration paperwork. Even if you wish to opt out, please fill out and sign the form and return for data collection purposes.  If you did not find this form in your registration packet or can’t recall filling it out, feel free to ask for another form at the office or

If your child is experiencing dental pain or issues and you are having trouble accessing care, please contact your school nurse.  We can help!

http://www.nationaleatingdisorders.org/ (For information about eating disorders)